Sure, it’s a neat trick, but what’s the big deal?

Elon Musk is making going green sexy for the first time since only Hollywood stars could buy the heavily back ordered Toyota Prius.

Solar shingles are nothing new. So why should you invest in a solar roof in your dream luxury home?

Apple made design sexy. Telsa is combining that philosophy with it’s cutting edge green tech transportation solutions and bringing it to homes worldwide. Don’t dismiss the aesthetic import of how Tesla’s tiles look. For most homeowners looking to build new homes or revamp their existing ones want an edge over the Jones and sexy solar tiles are the ticket.

What are the extended benefits of Tesla’s solar rooftop tiles when building a new home.

Not only can Tesla’s solar tiles power an average Canadian home, they can provide spare power via the new Powerwall 2 battery.

The Powerwall 2 is a large rechargeable li-ion battery. It harvests the energy from solar panels and stores it for night time, rainy days, and any other times you may need it.

Why is this so important?

Compact, stackable and with a built-in inverter, installation is simple, either indoor or outdoor. It can be setup to charge during times when grid electricity rates are low, kicking in when rates go back up to help take load off the grid and keep the homeowner’s electricity costs down. And, of course, a charged battery means having a day of electricity to cover any power outages.

The benefits according to Musk’s don’t stop there.

Tesla’s solar tiles will be built to be more resilient than traditional roofing materials, including asphalt and cement or slate tiles. In fact, Musk boasts that his tiles can outlast the standard 20-year life cycle common for roofing materials used today by as much as two even three times.

According to Musk, his tiles are stronger because of the toughness of the glass used in their construction. Telsa demonstrated the results of heavy impact from above, using a kettlebell as you can see in the video below.

This type of test shows that Tesla’s rooftop solar tiles should be able to handle all that mother nature has to offer.

Are Tesla’s solar rooftop tiles worth it?

The projected annual cost to power a home is $2,500. Multiply that by Tesla’s solar rooftop lifespan of 30-years and you will pocket $75,000.

Musk hasn’t let an estimated cost of almost $70,000 for his solar rooftop tiles slow his enthusiasm. “The basic proposition would be: Would you like a roof that looks better than a normal roof, lasts twice as long, costs less and, by the way, generates electricity? Why would you get anything else?” Musk told shareholders. “And then electricity is just a bonus.” 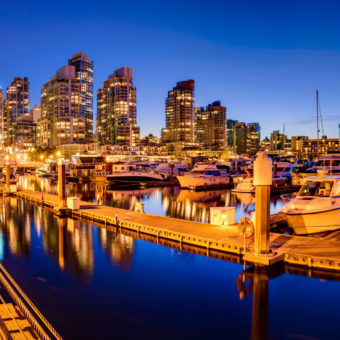 Tips On Building A Home In Vancouver

Before you build a home in Metro Vancouver, you need to find the perfect lot. Are you tryi... 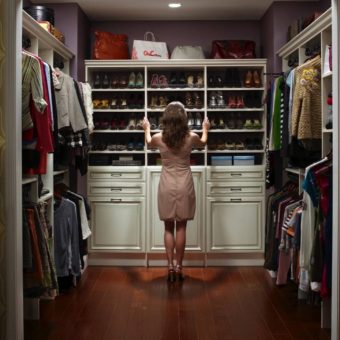 3 Must Have Creative Closet Upgrades

When designing your dream home, closet design and layout should not be the last item on yo... 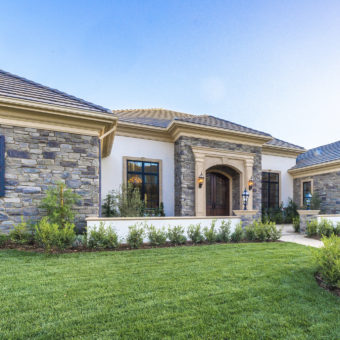 How To Make Your Home Feel Like A Cabin

Winter is coming! For most Canadians this is nothing new. The real Thanksgiving is around ...

It’s a great time to be alive and an even better time to be designing and build...